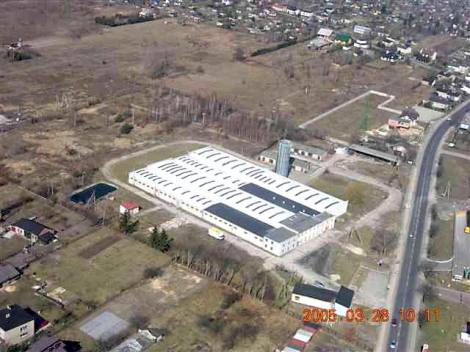 THE FURNITURE FACTORY - THE BEST INVESTMENT IN POLAND.

LOCALIZATION
The main advantage is a great localization in the center of Poland at the junction of the main transportation routes that connect northern and southern Poland, and the east ...

The Piotrkow poviat is situated in central Poland. The highways that are planned to be constructed will cross the territory of the poviat and its neighbouring areas. It is an excellent location at the junction of communications routes that even attracted the known investor.The fragment of the A-1 highway is already built and it runs very close to Piotrkow Trybunalski - about 1000 metres from the Furniture Factory.
The highway A1 - is designed as a part of international road E-75. It will be the only Polish highway going from the South of Poland to the North of Poland. It will be the best connection between the marine ports of Gdansk agglomeration and mining area of Slask and the South of Europe. Areas near to roads junction connecting national roads and A-1 highway with communication system of the city are intended for realization of logistic investments. Big commercial property in Piotrkow Trybunalskimore... 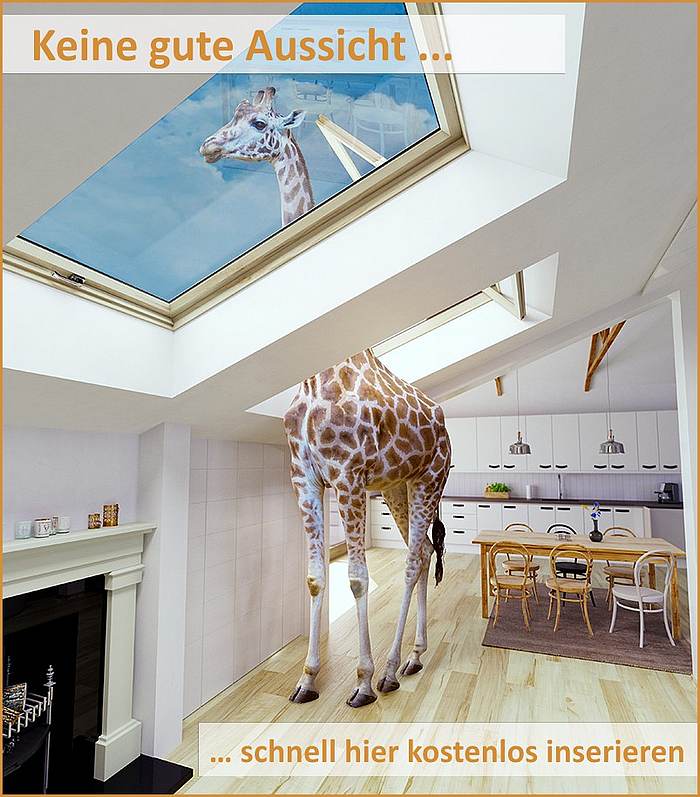 << to search engine
Barns and Huts

Buy and sell Camping for sale

in EuropeObject of the week