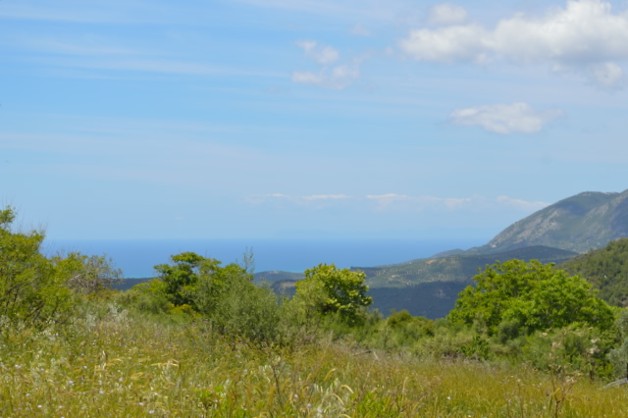 Traditional village house in Peloponnese with sea view+olive grove for sale. It is located in the quiet village on the olive-covered hills that end in the Ionian Sea.Ιn the village is produced one of the best olive oils in the world. It is 10-15 min away ...

... from the center of Zacharo the longest sandy beach in Greece. Belongs to the old province of Olympia and is located between ancient Olympia and temple of Apollo Epicurius.The access is relatively easy since it is about 1 hour from the airport of Kalamata and about two hours from the port of Patras which has a regular connection with Italy. The airport of Epitalio wich is under construction and is half an hour away by car. The house is a detached house of 2 levels 128 m². It has 2 bedrooms, 1 living room,1 bathroom and a kitchen-dining room and 2 storage rooms one in the ground floor (50 m²)and one in the garden (22 m²).The house is furnished and there is stove and a fireplace and a water heater.Before the main entrance there is a large terrace and big climbing wine pergola.Each room has acces to the balcony with unrestricted views.From there one can see the sun setting in the Ionian Sea in one of the most beautiful sunsets.There is a 1300 m² garden around a house with flowers and trees (orange peaches cherries fig trees and others).There is also a well and a large traditional oven. The house is sold together with a nearby (200m) 2500 m² estate full of oil producing olive trees.From where it can produce its own organic olive oil which it also has a sea view and is suitable for a building on or can be use as a solar park easily.
Traditional village house with sea view+olive grovemehr... 27054 Zacharo, Peloponnes, located in the quiet village on the olive-covered hills that end in the Ionian Sea 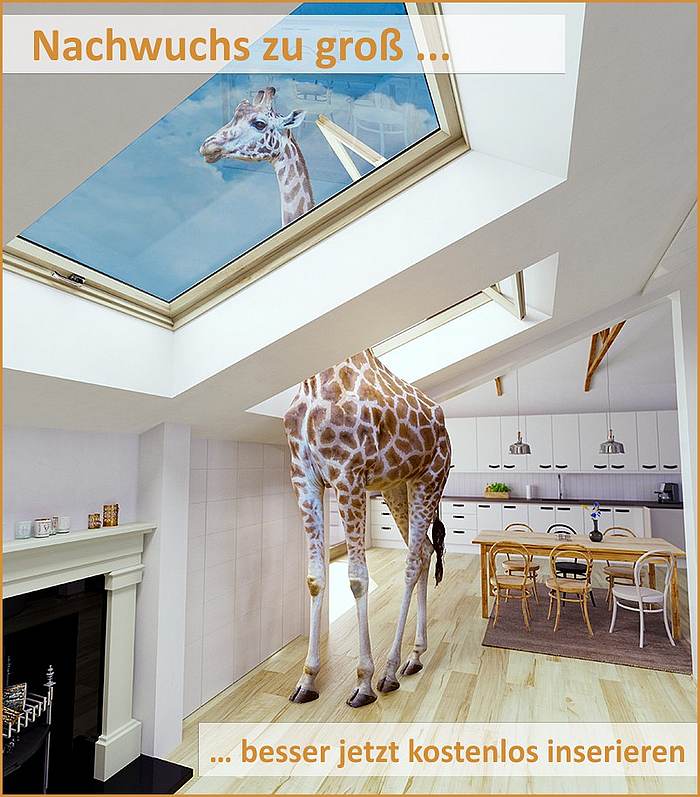