This majestic historic medieval Castle is dating from the 16th and 17th Centuries and offers today about 300m² of living area with another 600m² to be renovated. It is located on the edge of a hilltop village, in the greater Carcassonne area, known as the ...

... Cathar country, Languedoc Roussillon, Occitanie, South of France. It has kept much of its original character in tact and offers exceptional and rare architectural features of beauty. The current owners have made structural improvements, completely restored the west wing and great hall, and have installed central heating to the occupied part of the building. There are some very remarkable elements such as oubliettes, canonniers for muskets, a rare monumental staircase, and a garrison room etc. The attic lends itself to a stunning conversion with modern comforts and efficiency and staggering views. The current owners have produced on site replicas of original early 16th century doors and repaired some of the originals, always using locally sourced oak, cedar and chestnut wood. It is a listed building. Description of the buildingThe Castle, once restoration is finished, will offer around 900m² of living space on 3 levels with the possibility to convert or rebuild more space. Today there is about 300m² of living space meticulously renovated respecting the history and character of the property. The east wing has interesting possibilities as a modern renovation project.Ground floor: A monumental stone stairway leads from the entry hall to a landing with a south facing Renaissance window with original slab paving. Through a chestnut door on the left is the soldier?s room. The soldier?s room has a door that leads to the porch of the east wing and another door leading to a corridor and landing leading to the cellar staircase.To the right of the entry hall through an oak door is the Great Hall with a very high 'plafond à la française?, monumental fireplace and under floor heating. To the west of the great hall is the k
16th and 17th Century sandstone castle sitting in walled gardens with mehr... 11000 Carcassonne, located on the edge of a hilltop village, in the greater Carcassonne area, known as the Cathar country, Languedoc Roussillon, Occitanie, South of France 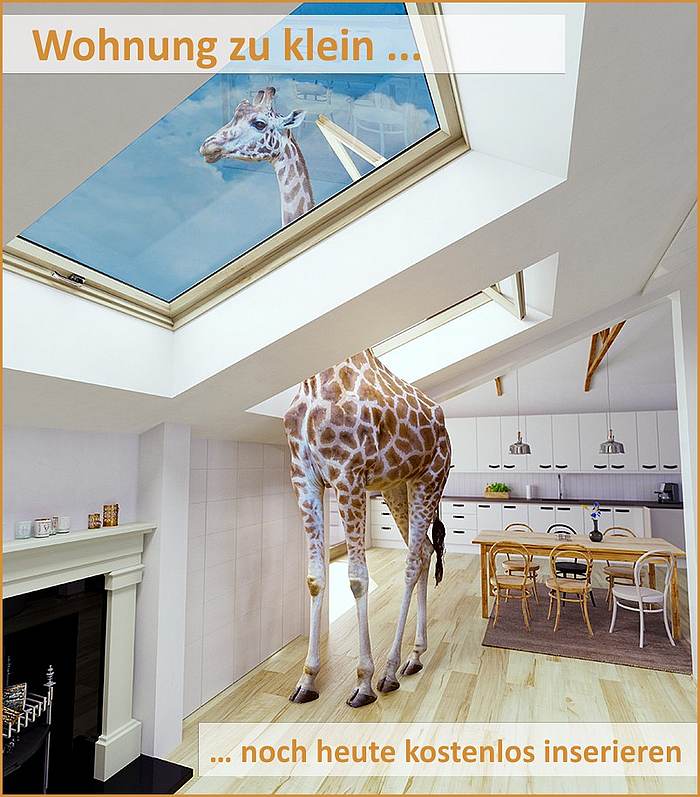